Habari ya Mikembo August and September 2014

We apologize for not sending any news in August, due to unexpected events as well as the lack of stories to tell… We are now back on track J 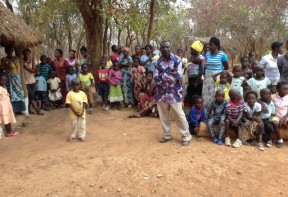 Following consulations with the members of our Managing Committee  and the School Director, and after a lot of thinking, we decided :

–          Considering the increased costs, to ask parents for monthly school fees: 2 $ for kindergarden, 5 $ for primary school and sewing classe, and 10 $ for highschool. We’ll start collecting these  in October.

–           To implement new regulations concerning, amongst other things, the possible expulsion of pupils who cannot make the 40% mark without a good excuse. The parents have been informed of all these decisions and have accepted them.   We’ll see how it all works out in October. 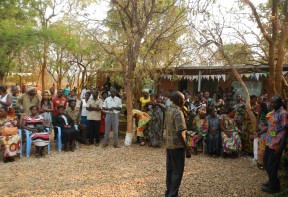 Meanwhile, the Ursuline Sisters, who will be running the Clinic, asked us to build two more rooms… Here we go again… 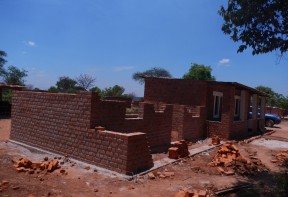 While we first expected them in September, we should have them by October. This is due to a massive jamming at the Kasumbalesa border following the installation of a new software (and causing a 52-km-long truck queue on the Zambian side!) 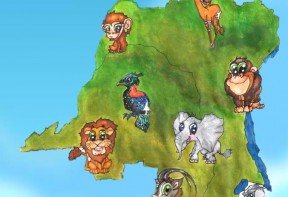 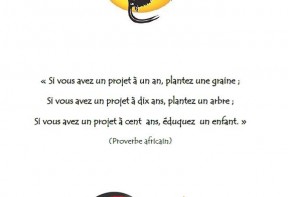 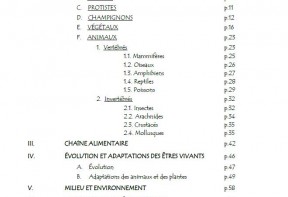