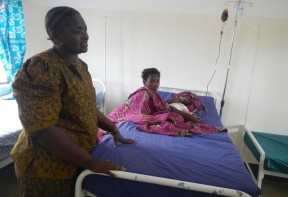 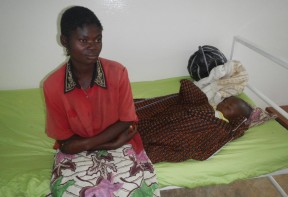 -> There is a big need to start raising donations and subsides! Indeed, due to the effects of the global economic crisis in Katanga several local sponsors have unfortunately reduced or stopped their participation. Therefore, it is essential for each and everyone to start raising awareness for the causes that are so dear to us.